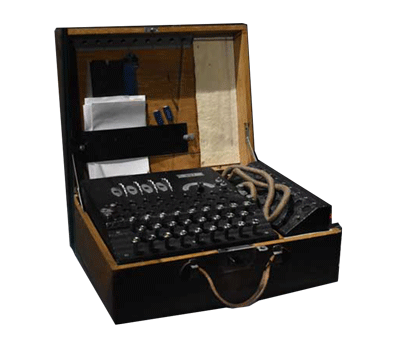 OpenPGP also defines a standard for certificates which, unlike most other certificate formats, enables webs of trust .

It is based on the original PGP (Pretty Good Privacy) software.

Beginning in 1997, the OpenPGP Working Group was formed in the Internet Engineering Task Force (IETF) to define this standard that had formerly been a proprietary product since 1991.

Over the past decades, PGP, and later OpenPGP, has become the standard for nearly all of the world’s signed or encrypted email .

But OpenPGP may also be use for many other applications , like Internet Authentication or Electronic Votes .

OpenPGP format and uses are now specified in many IETF RFCs and drafts 1, so these standards can be implemented by any company without paying any licensing fees to anyone.